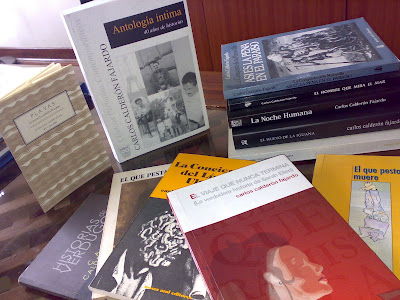 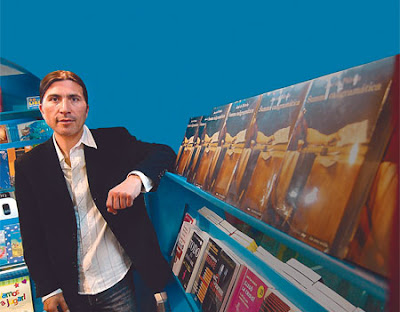 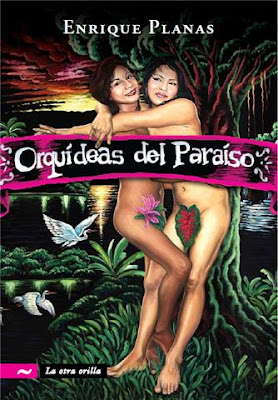 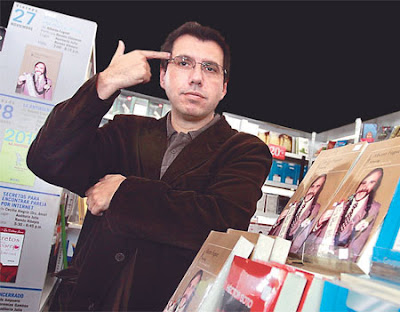 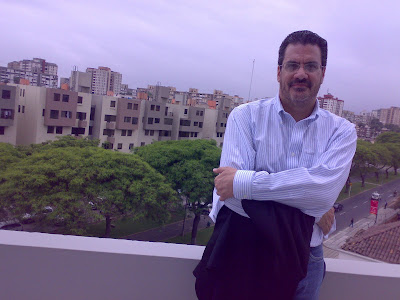 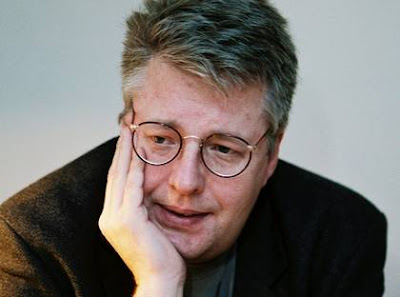 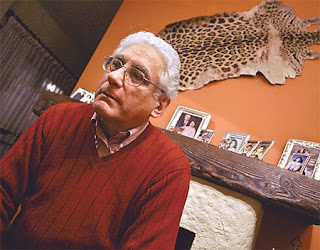 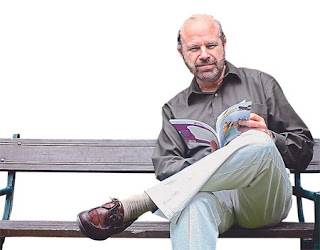 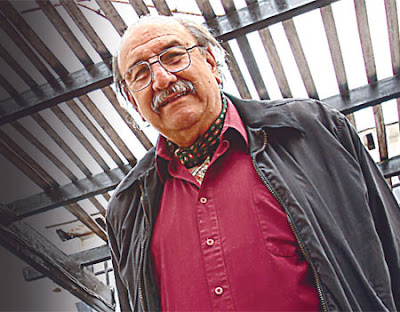 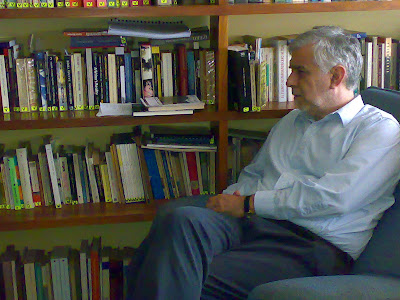 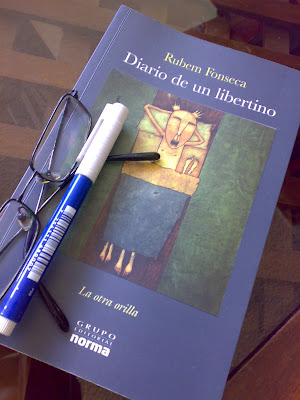 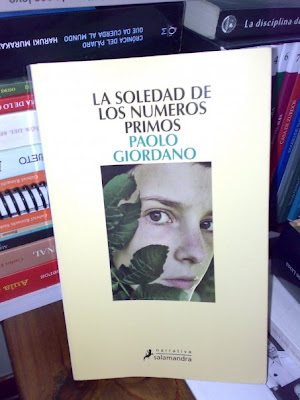 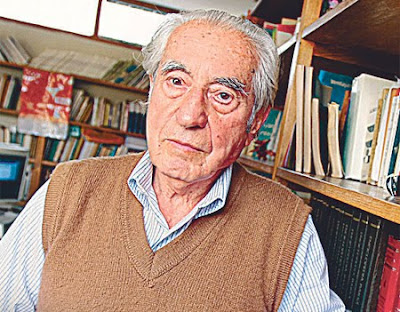 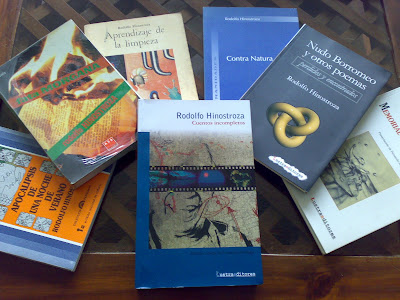 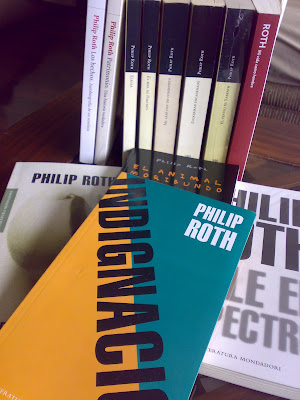 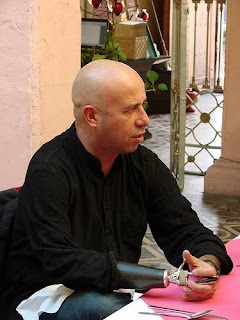 Mario Bellatin’s new novella Beauty Salon, translated by Kurt Hollander and published this July by City Lights, is the haunting tale of beauty salon turned death parlor, named the Terminal by its homosexual owner and former stylist, for men dying from an unnamed plague. Like his other work, it is allegorical, brief, and eery. Though this is just his second work to be published in English, following Chinese Checkers, translated by Cooper Renner and published by Ravenna Press in 2007, Bellatin is well known throughout Latin America. He has won the Xavier Villarrutia Award and been awarded a Gugenheim Fellowship. He was born without a right hand, and frequently wears a variety of hooks.
To celebrate the release of Beauty Salon, Molossus presents an interview with Bellatin, from early 2007, a new portrait of Bellatin by Laura Peters, and another 2007 interview, this one with Cooper Renner and about translating Chinese Checkers.

This interview from early 2007 is reprinted from Carlos M. Sotomayor’s website, letraCapital, and followed the Peruvian release of his novel Perros héroes, at the Trujillo Book Fair. In his introduction Sotomayor writes that “Mario Bellatin has achieved the maximum reduction of the author’s presence in each of his books,” and he goes on to question him about that presence.

A few copies of the Interzona edition of Perros héroes, from Argentina, were circulated in Lima. Now, [the Peruvian press] Matalamanga has printed a nice edition of the novel. How do you take that?
Each edition is a new work. I try as much as possible to make each book appear as if it was just written. There are several editions of Perros héroes—on Alfaguara, on Interzona, on Matalamanga, on Ravenna Press, on Passage du Nord Ouest—but I don’t think that any are the same—I’m referring to the text itself—or that any annuls the others.

Is it possible that a Peruvian edition of one of your books that hasn’t appeared in our bookstores will arrive in Lima?
I’ve always published on several presses at the same time. It seems interesting to me to see how the texts take distinct paths according to the routes that their editors draw up. There are several books that haven’t been published in Peru, and I’d like to hear creative proposals from Peruvian editors to make the editorial projects really work.

The protagonist of Perros héroes, this blind and invalid man, really existed. How did you find him?
One particular afternoon I answered an ad in the classifieds for Belgian Malinois Shepherds. It was like discovering a wrinkle in reality that contained this fiction, that an induced fiction—that of once upon a time—could be difficultly achieved.

Regarding the concision of your language, or as Villoro would say, in “your phrases polished like rocks,” I detect a particularity in your work that in spite of this leaves a lot unsaid, a lot that the reader must complete…
It’s high time to return to the reader the liberty of recreating their own universes. That’s why I try to make the texts appear as if from nothing. Without a predetermined context or an author full of answers supporting it. I know that achieving that is something impossible, but to play with that possibility can be a good pretext for writing.

Your novels have been published in many countries and translated into various languages. Where do you think they’ve understood you best?
I don’t pay much attention to what happens with the books after they’re published. Nonetheless, I’ve received very interesting work from critics that have constructed proper discourses using my books as their base. For me it’s been important to see how a text can generate another autonomous text. These works have mostly come from France and Argentina.

In Lima you have a large following, including many young writers who appreciate your understanding of literature. How do you take that in relation to what happened in the ‘90s?
What you say satisfies me immensely, but I not sure if its true. I hope that someone feels close to what I do. I don’t have much contact with what happens here. Lima has been reduced to two or three friends. In the ‘90s I didn’t know much about was happening either. At that time Lima was reduced to two or three friends. Everything else, everything outside the confinement of my writing, I always considered it a plus that it never had to do with the things I was or am doing.

My friend Ezio Neyra told me that in Mexico Alfaguara published a book that compiles several of your novels. Is that because all of your books engage in dialogue with one another and are parts of a whole?
It’s strange, the part of your question “My friend Ezio Neyra told me.” It gives me the sensation that the existence of a book is in doubt. Something that would be perfect. Not to write a book but to simply name it and thus achieve its apparition. It reminds me of what I’m trying to do now. Writing without writing. To make a work of literature without needing to write it as it is assumed that books are written. To achieve that—which I’m still not sure how to do in any concrete manner—the first step was to liberate myself from the writer named Mario Bellatin, and what better way to do so than to bury him beneath his complete works.

Carlos M. Sotomayor is a Peruvian journalist and writer. He edits letraCapital. 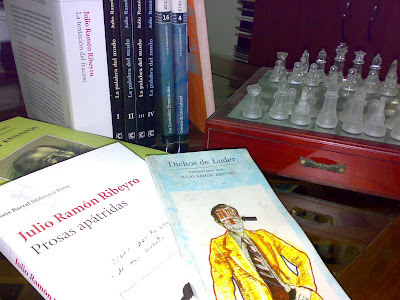 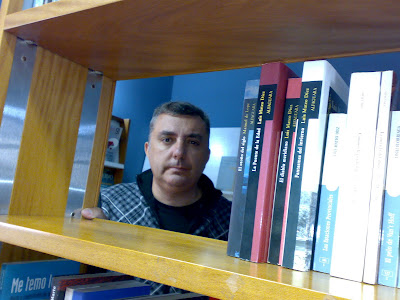 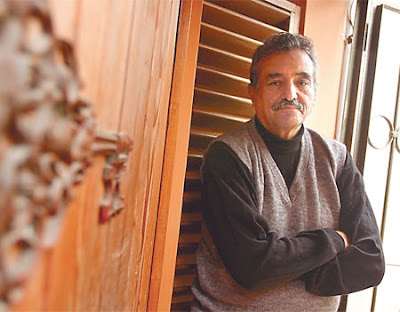 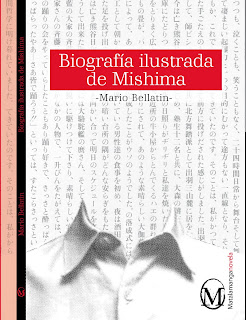 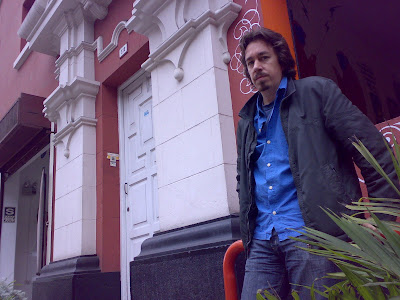 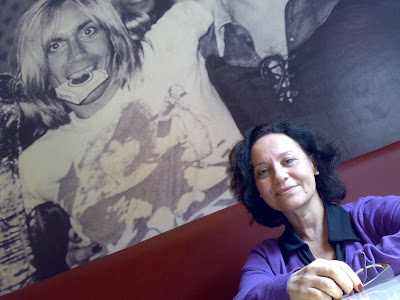